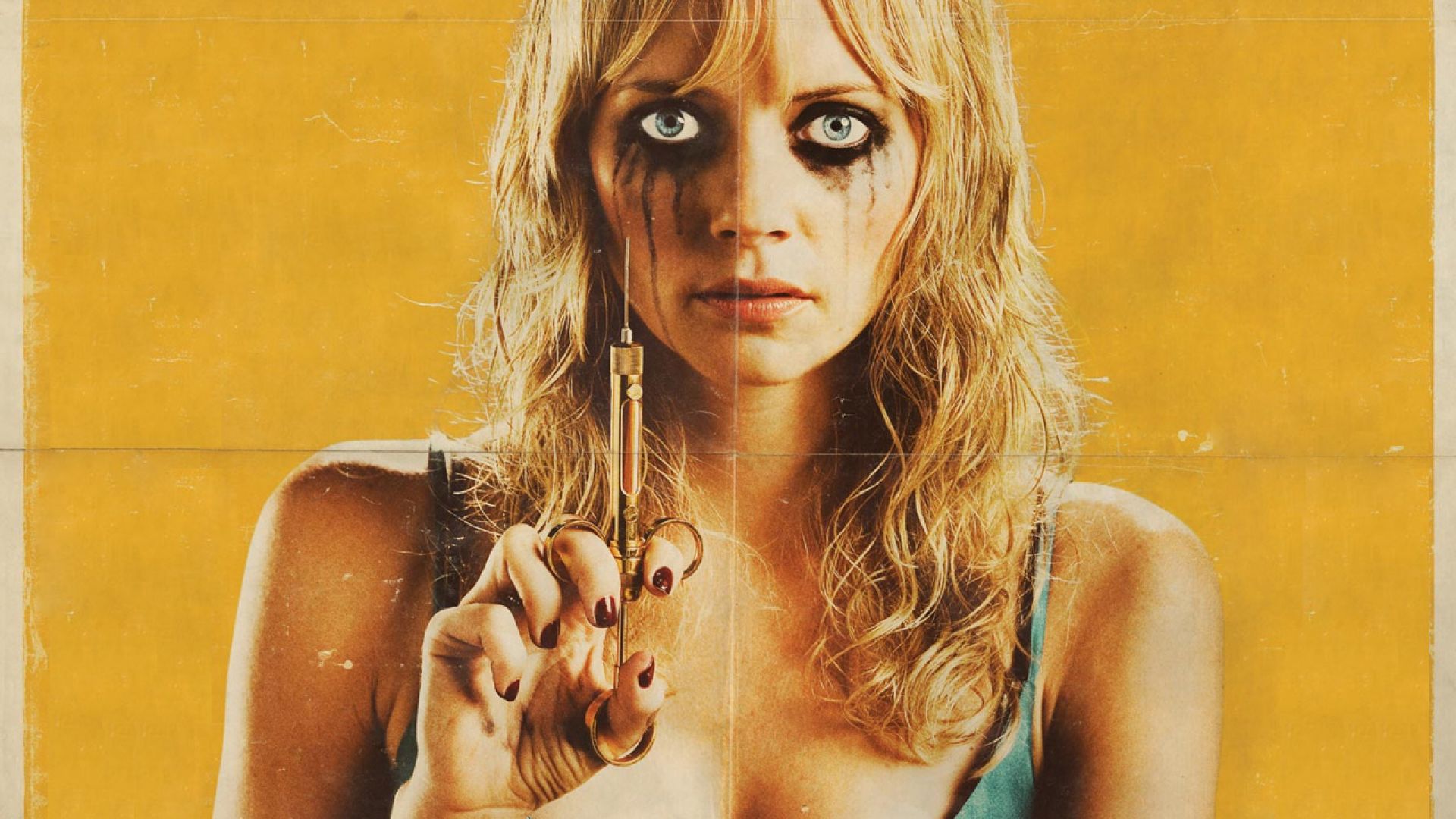 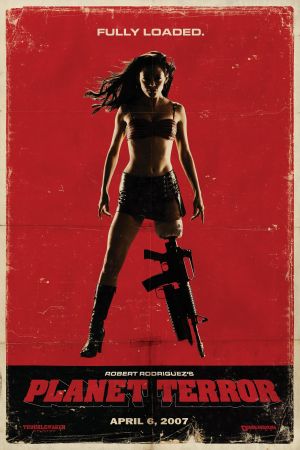 Director Robert Rodriguez (SIN CITY) pays homage to his favorite B-movies with PLANET TERROR, an old-fashioned zombie film that’s infused with enough gore and giggles to please even Peter Jackson (BAD TASTE). Rose McGowan (CHARMED) plays Cherry, a go-go dancer whose night is interrupted by a vicious zombie attack that leaves her missing a leg. Her ex-boyfriend, Wray (Freddy Rodriguez, SIX FEET UNDER), takes charge, fashioning her a new leg from a machine gun and killing zombies along the way.

PLANET TERROR plays as a pleasing ode to the horror and exploitation films that once played in grimy grindhouses across the country. Rodriguez splashes plenty of blood, guts, and gore across the screen, while also taking the plot into some wonderfully bizarre territory. PLANET TERROR was originally released as part of the GRINDHOUSE double feature with Quentin Tarantino's DEATH PROOF.

Make sure you catch the Tuesday Double Bill of Planet Terror and Deathproof.