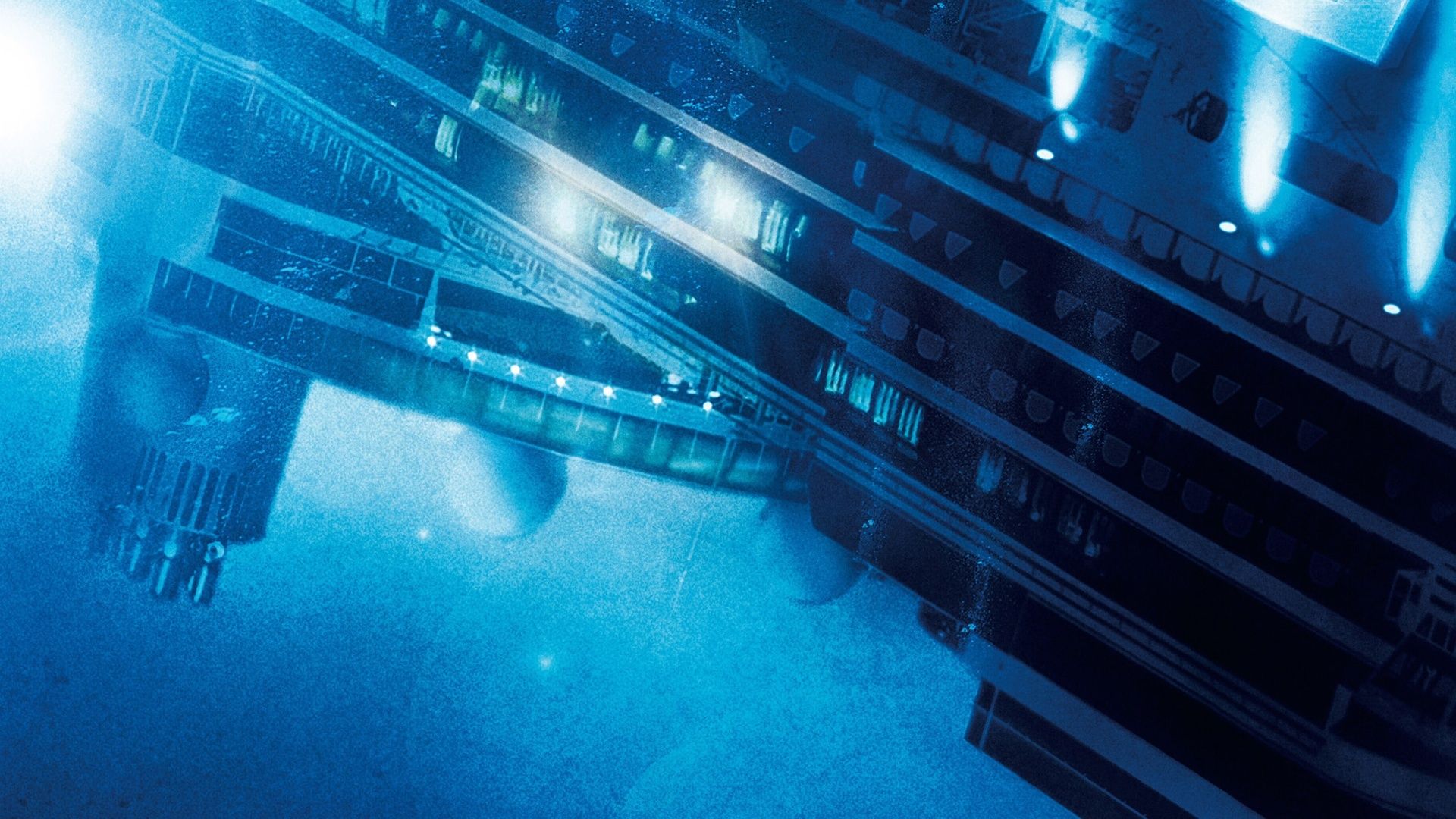 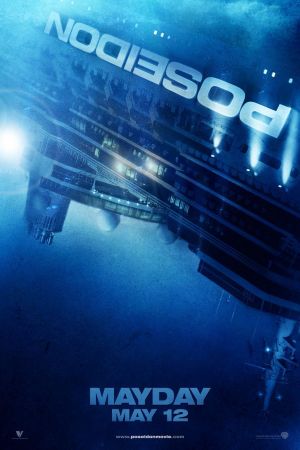 It's New Year's Eve and festivities have begun aboard the luxury cruise Poseidon, at sea in the North Atlantic.

One of the finest vessels of its kind, Poseidon stands more than 20 stories tall, boasts 800 staterooms and 13 passenger decks.

Tonight, many of the ship's guests have gathered to greet the new year in style in the magnificent Main Ballroom. They raise champagne glasses as Captain Michael Bradford (ANDRE BRAUGHER) delivers a holiday toast and the band (led by FERGIE of the Black Eyed Peas) rolls into a version of Auld Lang Syne.

Meanwhile, on the bridge, the First Officer senses that something is wrong.

Scanning the horizon, he sees it – a Rogue Wave; a monstrous wall of water over one hundred feet high, bearing down on them with tremendous speed. He tries to steer the ship away from maximum impact but it's too late.

The wave strikes with colossal force, pitching the ship heavily to port before rolling it completely upside down. Passengers and crew are thrown into free fall, crushed by debris or dragged into the sea as water bursts in through shattered windows. Supports collapse, broken gas lines ignite flash fires and lights fail, leaving vast sections of the ship in darkness and chaos.

In its aftermath a few hundred survivors are left to huddle in the still-intact Main Ballroom, now resting below the waterline. They should stay together, the captain maintains, and wait here for rescue.

One man, professional gambler Dylan Johns (JOSH LUCAS), prefers to test the odds alone. Ignoring orders, he prepares to exit the Ballroom and find his own way to safety, but is collared by eight-year-old Conor (JIMMY BENNETT), who asks that Dylan take him and his mother Maggie (JACINDA BARRETT) along. Fast behind them is Robert Ramsey (KURT RUSSELL), anxious to search for his daughter Jennifer (EMMY ROSSUM) and her fiancé Christian (MIKE VOGEL). Only an hour earlier this young couple had found it impossible to tell him they were engaged and now face much graver challenges.

Wary of alliances, Dylan reluctantly leads the small band of survivors upward through the bowels of the ship. Those who choose to join them rather than wait below include a shy stowaway (MIA MAESTRO), a suicidal man (RICHARD DREYFUSS) who re-discovers his will to live and a young waiter with knowledge of the ship's layout (FREDDY RODRIGUEZ).

Determined to fight their way to the surface, they must forge a path together through layers of wreckage as the ship continues to sink. Bonds form quickly in this journey of vertical climbs, dead ends and sheer drops. And trust proves vital.