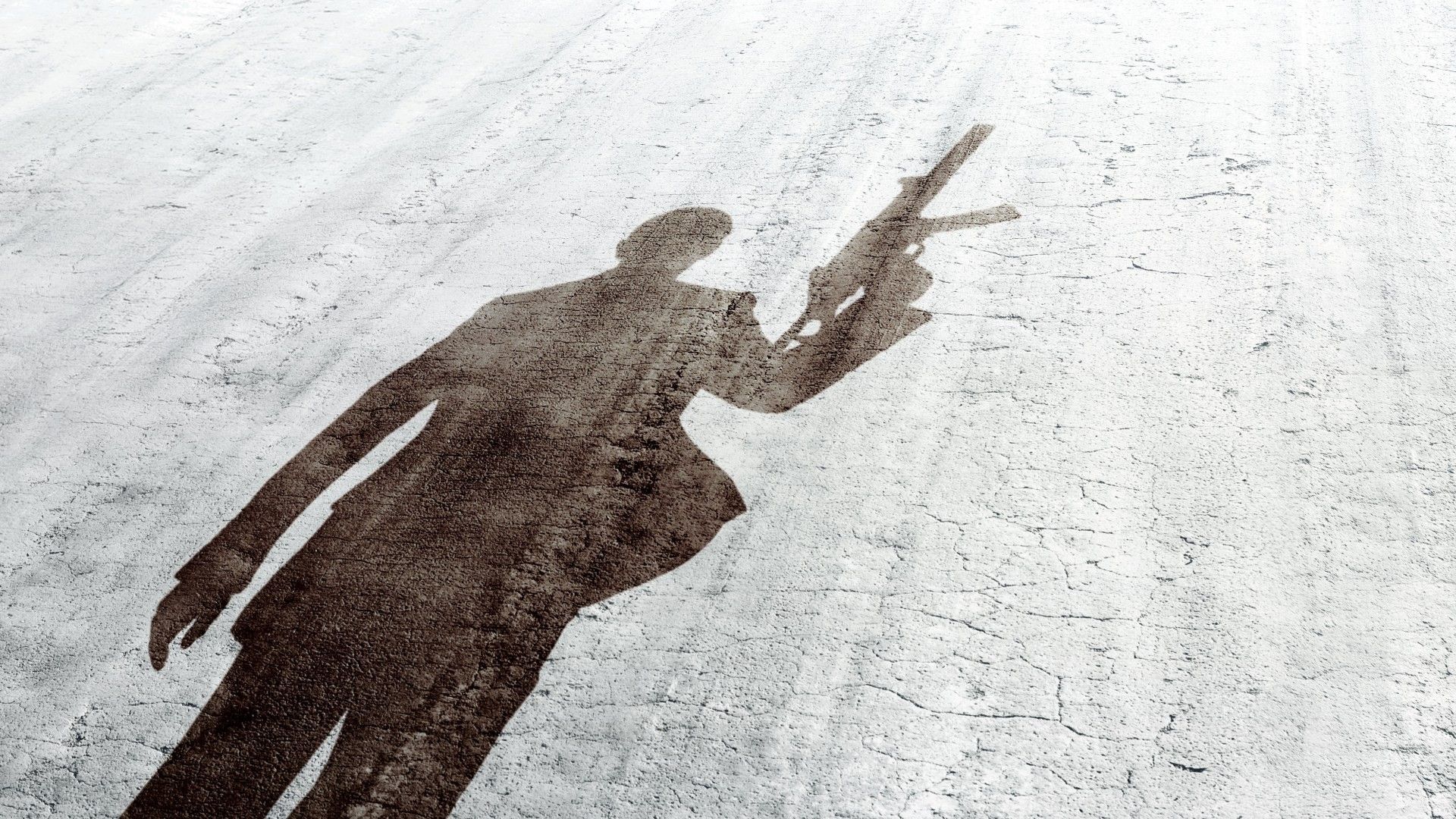 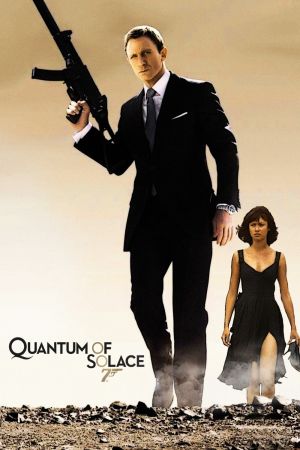 Daniel Craig returns as 007 in this electrifying follow-up to the critically acclaimed CASINO ROYALE. The film opens with two gripping, back-to-back chases, as James Bond (Daniel Craig) tries to heed the orders of M (Judi Dench) and, at the same time, track down the people who blackmailed his love, Vesper. Bond is still struggling with Vesper's death, displaying a new, ferocious violence in his work, and a recklessness that M would very much like to get under control.

When Bond discovers a massive, secret organization called Quantum, he believes it might have been a part of the scheme that killed Vesper. He follows the clues to Haiti, where he meets Camille (Olga Kurylenko), a mysterious, driven woman, whose motives seem unclear. Camille leads Bond to Dominic Greene (Mathieu Almalric), a cold-blooded businessman who appears to be working within Quantum. Greene wants control of a valuable piece of land in Latin America, and is part of a massive plan to overthrow the government.

Bond knifes, shoots, and kick-boxes his way to the center of the sinister scheme, and discovers that the plot reaches even higher than he imagined, forcing him to abandon M's orders and step out on his own. Director Marc Forster (STRANGER THAN FICTION) has crafted some truly memorable fight scenes, setting them in the most elegant of locales.

Everything is beautifully shot, from Bond racing across the rooftops of Italy, to his showdown at an Austrian opera house. As for Craig, he is once again all cold precision and steely blue eyes. His 007 is positively riveting. He struts determinedly into every scene, ready to display his near superhuman fight moves, or bed a bombshell with merely a glance. Yet, just as in CASINO ROYALE, Craig never lets us forget Bond's humanity. He may fight like a ninja and smirk like Steve McQueen, but beneath his impeccable Tom Ford wardrobe, Bond is still but an ordinary man, wearily battling his own inner demons.