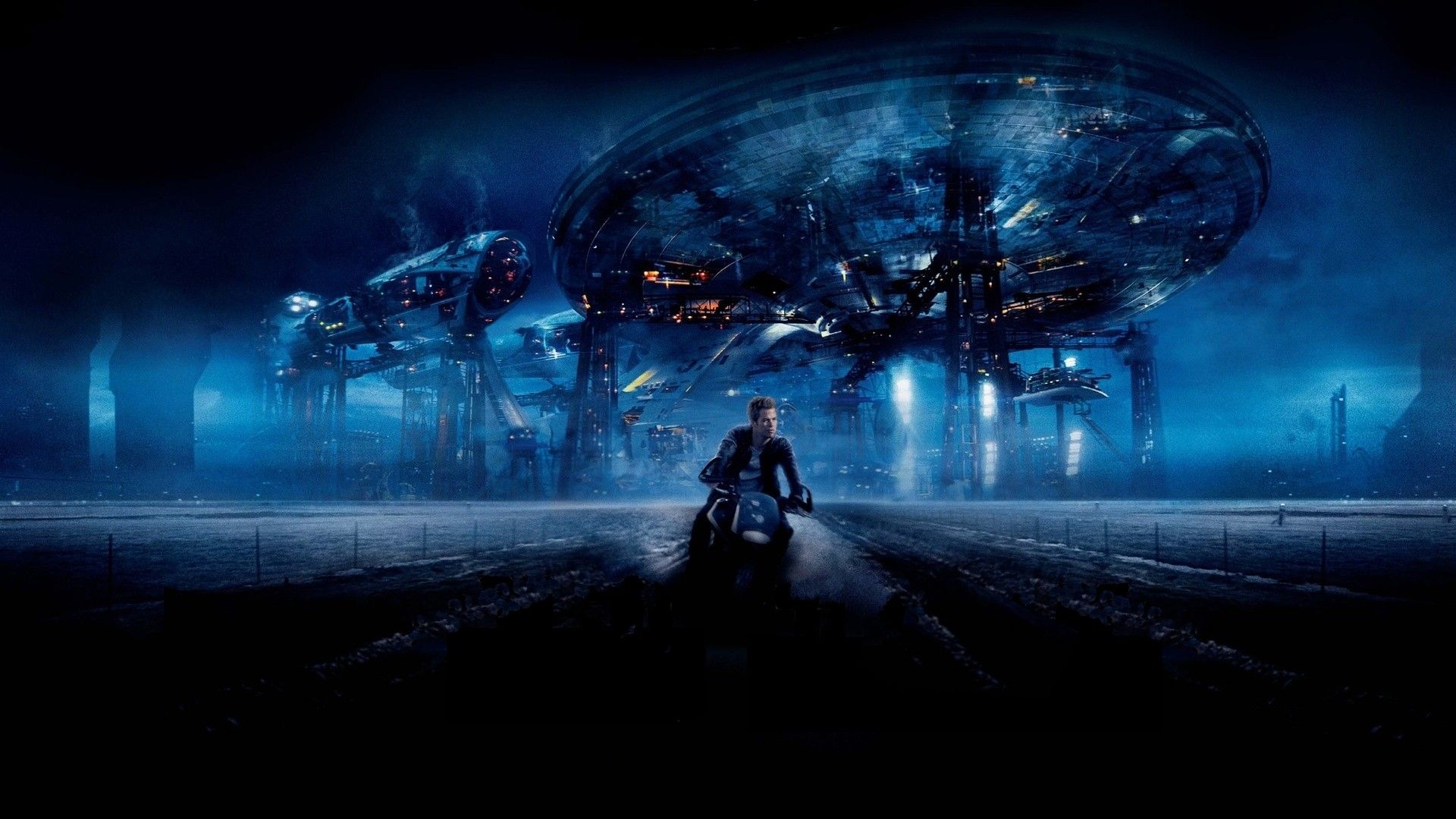 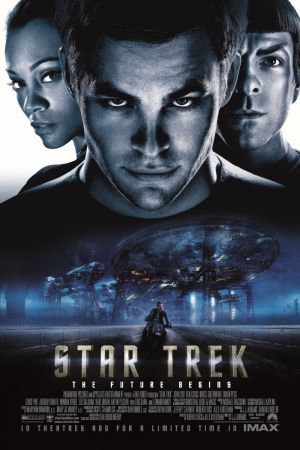 Star Trek is the perfect Summer blockbuster, a well thought out entertaining space romp that delivers on action and spectacle.

The mission of the USS Enterprise has always been to boldly go where no-one has gone before, but for the crew of JJ Abrams’ new envisioning of the Star Trek franchise, the ground they are walking on is not only well-trod but hallowed.

As I write this I am looking out over Leicester Square on the afternoon of the premiere, crowds are already gathering, some in the distinctive Starfleet uniform to herald the coming of the new film and catch a glimpse of their idols.

Trekkies are traditionally a possessive breed, their letter writing campaign got the original series back on the air, they turned Klingon into a fully fledged language and they spent years arguing over Kirk and Picard. To say a lot is at stake would be an understatement. A fully fleshed out universe, six television series, ten feature films, countless computer games and novels, decades of history. Star Trek fans understandably don’t want their beloved franchise to go the way of Star Wars but yet the success of other sci-fi revamps such as Battlestar Galactica, Serenity and Doctor Who prove that change is not necessarily a bad thing.

Star Trek, at least as far as the original series and movies went, has always had an oddly serene tone to them, forsaking expensive action for character driven adventures closer to westerns than science fiction in some cases. Throw all that out of the window, this ain’t yo daddy’s Star Trek. Abrams, creator of Lost and director of the underrated Mission Impossible 3 and the monstrous Cloverfield, ramps the pace right up from the start, hurling you into an epic space battle from the word go.

The story follows young Kirk and Spock through their turbulent childhood to their eventual meeting in Starfleet Academy. Their immediate dislike for each other has to be put on hold when Enterprise is flung into a battle with rogue Romulan baddie Nero and his multi-tentacled mining ship.

The first half of the film feels like a high school rebel story with Chris Pine’s Kirk the flawed yet practical genius trying to escape his father’s shadow. Once he meets Zachary Quinto’s Spock there are buddy-cop parallels galore with the straight laced Vulcan trying to temper the emotions of his fiery counterpart. Towards the second half of the film Spock takes the limelight. Kirk may be the protagonist but Spock has the greater emotional journey.

The rest of the cast play their parts with varying success. Zoe Saldana smoulders as the iconic Uhura while Karl Urban gives a fantastic performance as the Enterprise’s long-suffering medical officer ’Bones’ McCoy. Sulu, Chekov and Scotty are all accounted for but provide little aside from occasional comic relief.

Special effects are impressive as one would expect from an Abrams production, particularly the shots of the massive Enterprise. A few Star Wars looking aliens are thrown in for good measure, counteracting the ‘humans with odd appearance’ tradition of Star Trek aliens.

There are some criticisms to be levied. The film’s score leaves a little to be desired, lacking the pomp and grandeur of the original Star Trek themes. Some of the interior sets seem a little out of place, looking too industrial for a futuristic star ship and the enemies (disgruntled alien miners) never really feel like much of a threat compared to the might of the Federation.

Importantly there are enough nods to the existing Star Trek universe to satisfy ardent fans, highlighted by an extended cameo from Lenoard Nimoy. The plot also carefully sidesteps existing canon through time travel and parallel dimensions so as to not tread on the toes of existing Star Trek episodes.