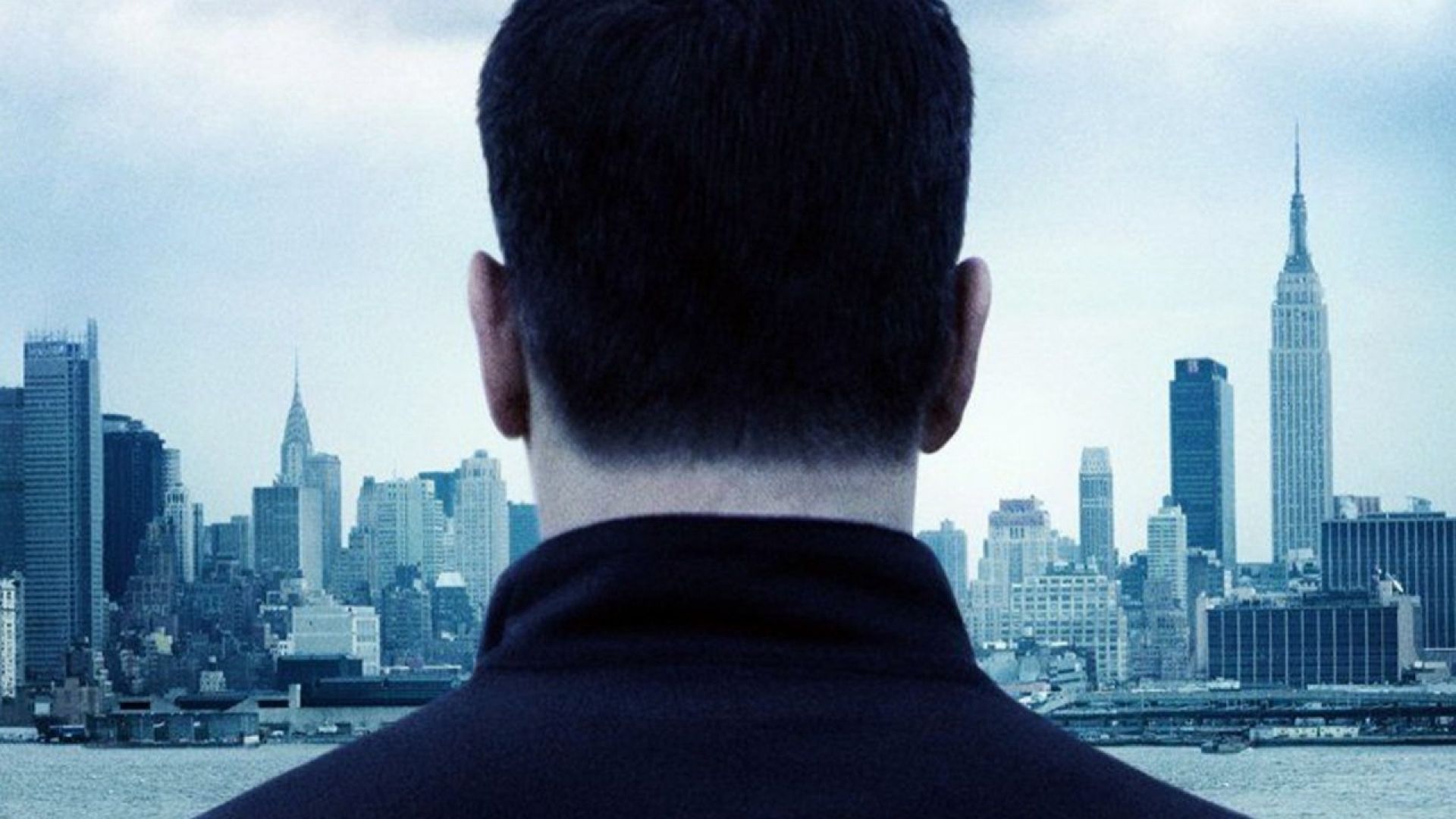 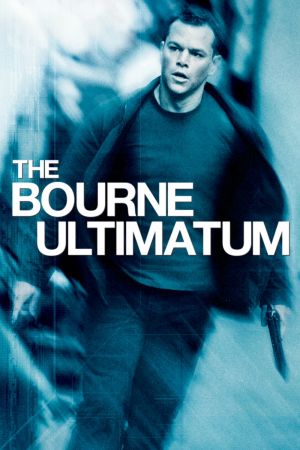 The government's most wanted amnesiac super-spy returns in this thrilling third installment in the Jason Bourne franchise. THE BOURNE ULTIMATUM picks up where the THE BOURNE SUPREMACY left off, with Bourne once again racing around the globe, desperate to uncover the secrets of his identity. Having just lost his girlfriend and only companion, his search for answers is now fuelled by much more than his own self-preservation. The film kicks off with Bourne tracking down a British journalist (Paddy Considine) who he believes has valuable information about his past. He quickly discovers that the government conspiracy runs far deeper than he realized, and so begins a riveting, action-packed game of cat and mouse with the CIA. Bourne plows through the bad guys like a mini-tornado, and after some breathtaking fight sequences and several nail-biting car chases, he closes in on the truth in a climactic stand-off on the streets (and rooftops) of New York City.

Joan Allen and David Strathairn are excellent as two battling CIA directors, and Julia Styles pops up for a small but important turn as Bourne's former government contact. Matt Damon continues to give Bourne the perfect mix of tough guy determination and sad-eyed desperation, and despite his physics-defying fists, he never comes off as the invincible super hero. Rather, the appeal of Bourne remains in his humanness--he feels pain, bloodies his knuckles, and mourns the loss of his lover. It's this emotional and physical vulnerability that keeps you on the edge of the seat, holding your breath for him. Well, that and the totally awesome fight scenes, of course.