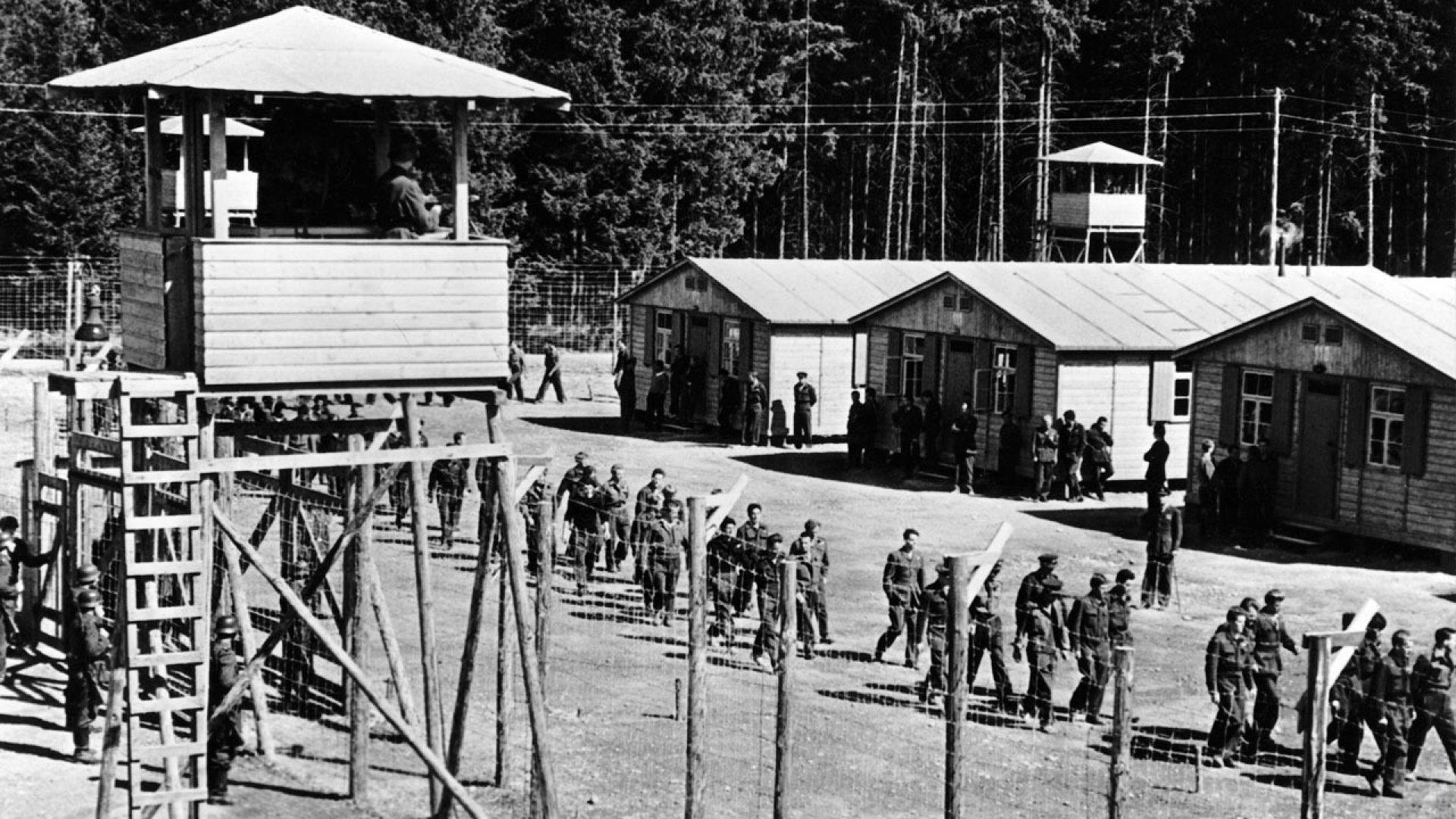 Put a fence in front of these men...and they'll climb it... 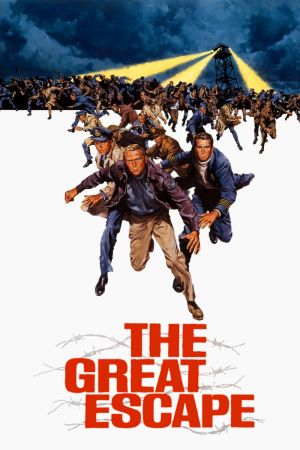 The Nazis, exasperated at the number of escapes from their prison camps by a relatively small number of Allied prisoners, relocates them to a high-security "escape-proof" camp to sit out the remainder of the war. Undaunted, the prisoners plan one of the most ambitious escape attempts of World War II. Based on a true story.