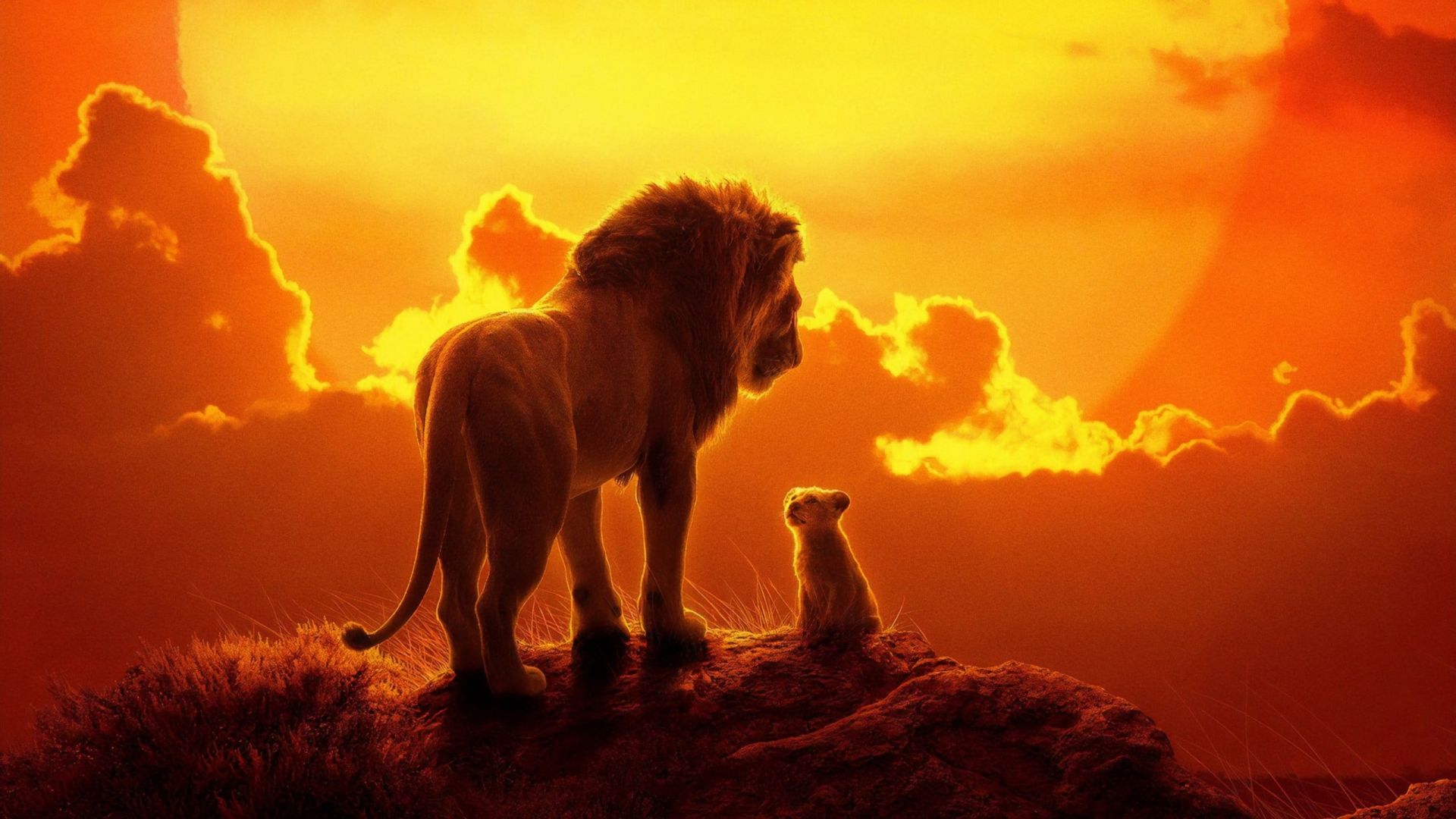 The King has Returned. 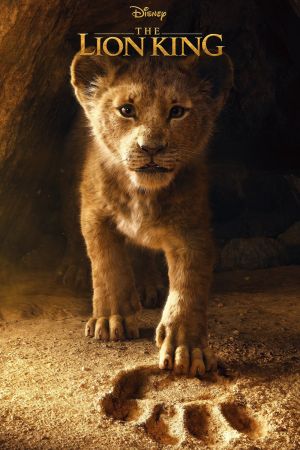 Simba idolises his father, King Mufasa, and takes to heart his own royal destiny. But not everyone in the kingdom celebrates the new cub's arrival. Scar, Mufasa's brother—and former heir to the throne—has plans of his own. The battle for Pride Rock is ravaged with betrayal, tragedy and drama, ultimately resulting in Simba's exile. With help from a curious pair of newfound friends, Simba will have to figure out how to grow up and take back what is rightfully his.

A number of recent Disney releases, ostensibly aimed at kids, have also managed to pull in a significantly large older audience as well. After all, these films, prime examples being Pixar’s Incredibles 2 and Toy Story 4, are sequels to movies that many of us grew up with.