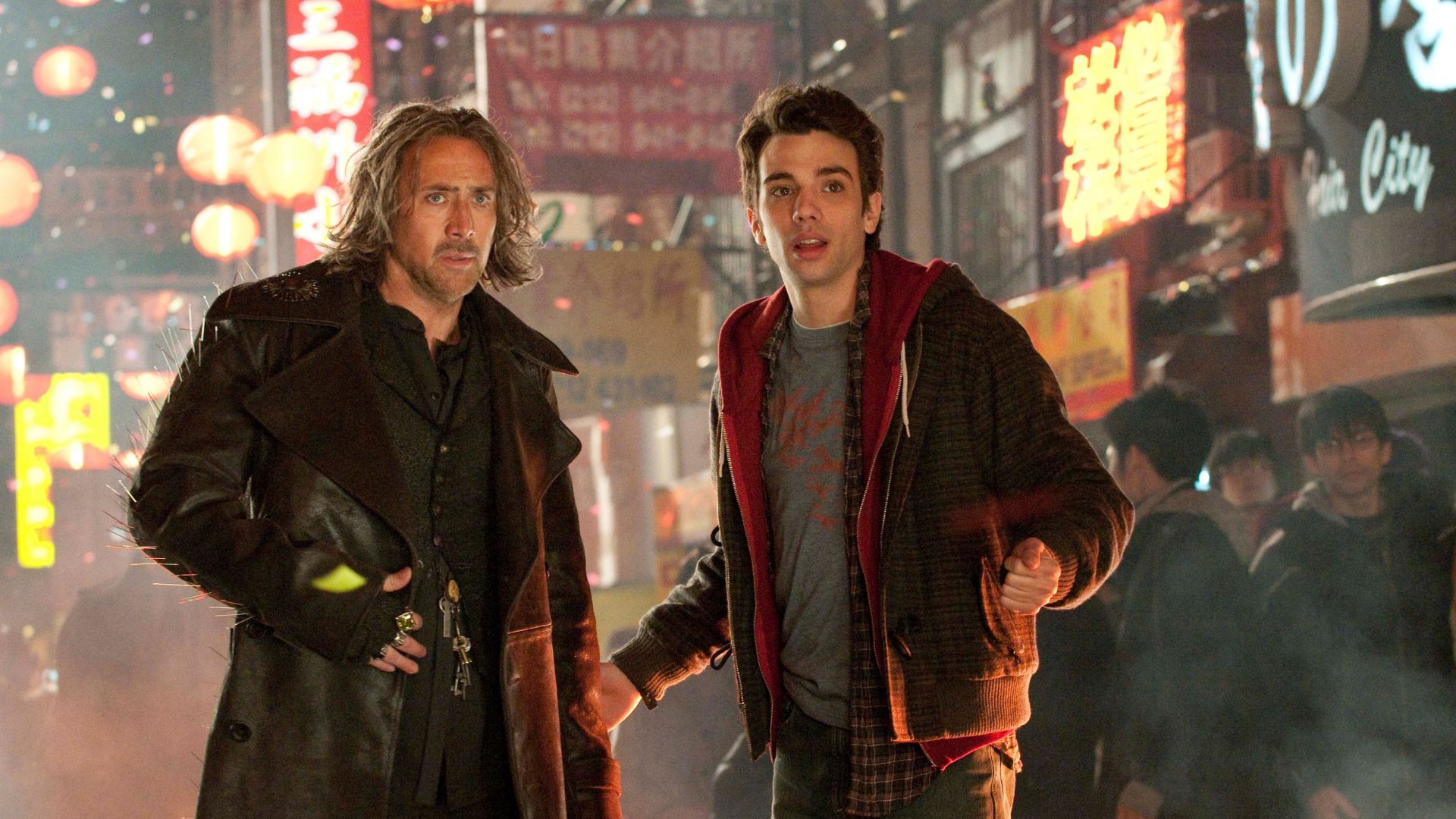 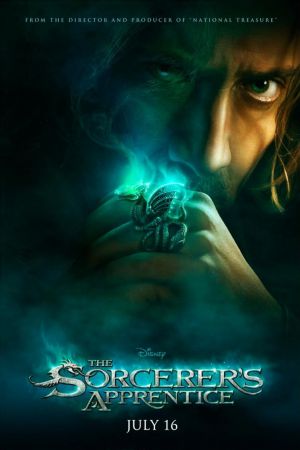 Inspired by the beloved segment of the Walt Disney classic Fantasia, The Sorcerer's Apprentice moves the setting of the story to modern-day Manhattan, where decidedly average teen Dave Stutler (Jay Baruchel) hones his magical powers under the tutelage of master sorcerer Balthazar Blake (Nicolas Cage). Malevolent wizard Maxim Horvath (Alfred Molina) is determined to claim New York City as his own. And Horvath isn't alone in his diabolical endeavor, because by joining forces with the sinister sorcerer, pop illusionist Drake Stone (Toby Kebbell) aspires to gain powers beyond his wildest imagination. Realizing that he can't take on Horvath and Stone alone, Blake recruits Stutler as his reluctant assistant and begins training him the battle that will determine the fate of the Big Apple. Teresa Palmer and Monica Bellucci co-star.