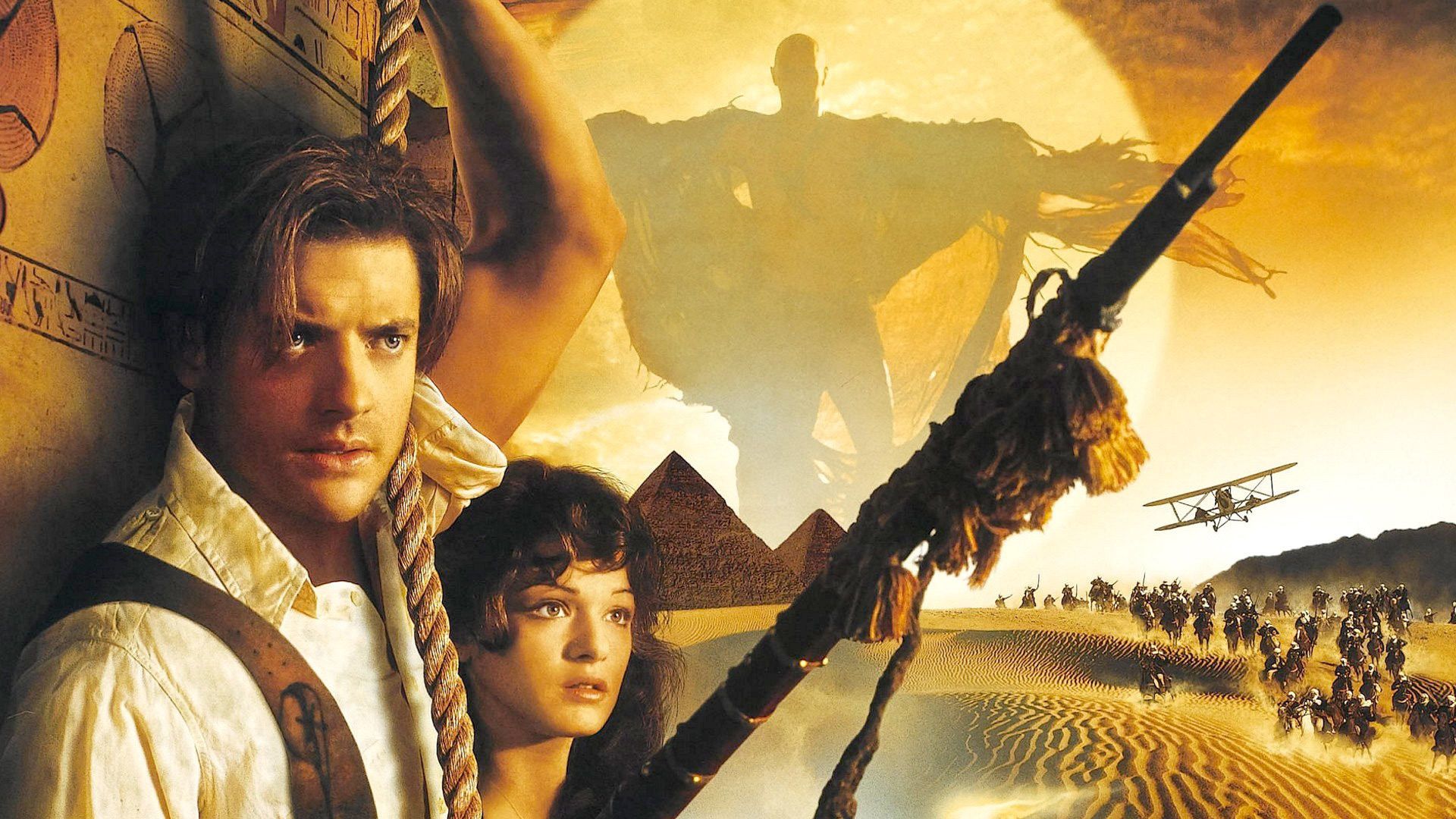 The legend you know. The adventure you have yet to imagine. 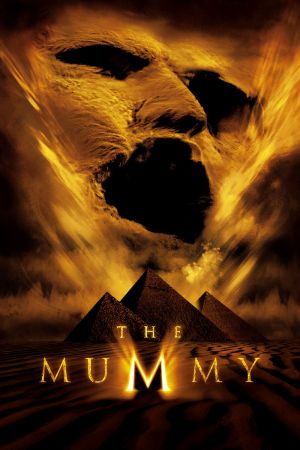 Dashing legionnaire Rick O'Connell and Beni, his weasel of a companion, stumble upon the hidden ruins of Hamunaptra while in the midst of a battle in 1923, 3,000 years after Imhotep has suffered a fate worse than death; his body will remain undead for all eternity as a punishment for a forbidden love.